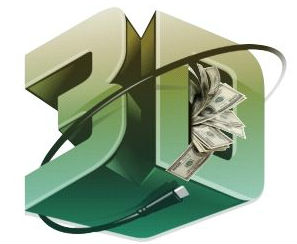 3D Printing Videos – Ideas About What 3D Printing Software To Use
3dprintingchannel.com

Materialise is a leader in Additive Manufacturing (also known as 3D Printing) and our aim is a better and healthier world. Visit our headquarters in Leuven, Belgium, or one of our many offices worldwide, and you will feel the buzz of excitement in the air as our services and solutions touch people’s lives on a […] 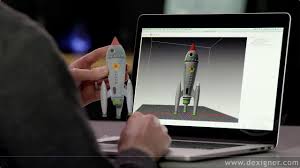 Here you can see that Adobe Photoshop is in the 3D Printing Industry. Photoshop claims to work seamlessly with shapeways, 3D Printers and other 3rd party tools. 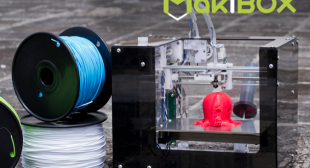 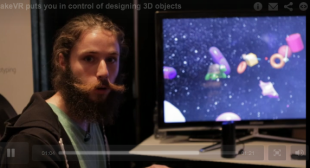 Below, a reporter tests a joystick and new MakeVR software that allows people inexperienced with CAD (computer aided design) to create digital designs for objects in a familiar, simplified way. The technology altogether will come in at only about $500 and should be available on Kickstarter in a few months. 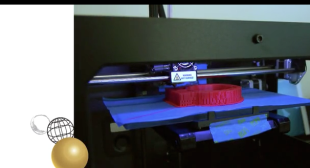 Modeling Software for 3D Printing That is Easy to Use
3dprintingchannel.com

3DaVinci wants to make 3D printing accessible to the average person! 3D printers are absolutely amazing. But if you don’t spend hours learning a CAD-based software package or spend extra money on a 3D scanner, you can’t really get what you want. Enter 3DaVinci. There is a real need for a simple-to-use, affordable 3D modeling […] 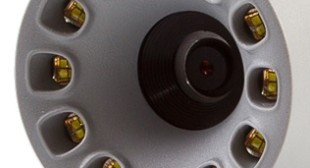 The Artec Group announced the release of Artec Studio 9.2. This release constitutes a major leap forward for their 3d printing software and includes features such as the auto-align tool, photogrammetry support, new editing tools and other options.

Clemons Coding Company develops software that helps you translate everyday objects and ideas into 3D printing plans. Their software is simply and thoughtfully structured to meet the needs of users at every skill level. Your potential is limited only by your imagination for the types of objects you want to design for 3D printing.