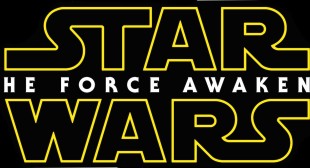 A 3D Printing of the Blaster

A 3D printing of the blaster used by the character Rey in the last Star Wars movie. This blaster was given to her by the late Han Solo. Used two types of filament. Printed on a Wanhao Duplicator i3 V2 printer.

Norm visits Sean while in New York to check out a beautiful 3D printed lightsaber hilt that was assembled from 14 individually printed pieces. The designer of this model also created a four-piece kit for ease of assembly… all the files are available online.