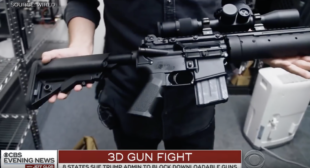 At least eight states are rushing to sue the Trump administration over its decision to allow a Texas company to publish blueprints for homemade guns. But it may be too late. CBS News correspondent Tony Dokoupil explains. 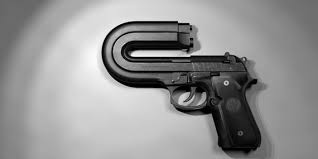 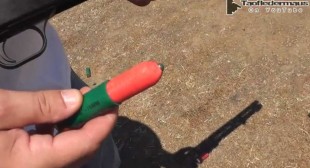 Not everyone who knows about 3D-printed guns is worried – the more you know about them, the less they scare you. The narrator in the following clip discusses after 0:40 how the makeshift shotgun bullets (including a piece of bubble gum) that the makers used were much more effective than the 3D-printed kind. He says […]