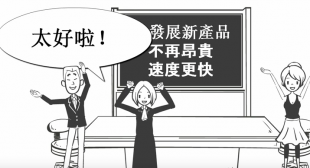 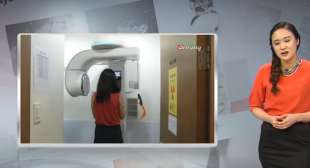 3D printers aren’t as commonly used by average consumers in Korea due to its huge price tag. The hardware sells at around 2-thousand U.S. dollars. In order to break down such economic barriers, 3D-Developer, founded by its parent trading company, Mirae International Trade,… launched a leasing and rental program for the public. “We want to […] 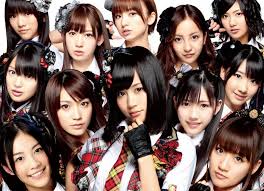 This is the show the Japanese producers asked me if they could use a few of my videos on their news/tech show. It once again demonstrates that 3D Printing is global and that the USA doesn’t control the 3D Printing Industry.