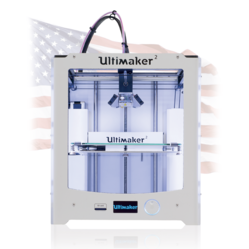 “Within a short few years, 3D printing has already influenced many industries from fashion to manufacturing, and from medical to food production; the opportunities are simply limitless. Many of our European users have benefited from not only our printers but also our expertise and support to the open-source community. We are happy to extend this […] 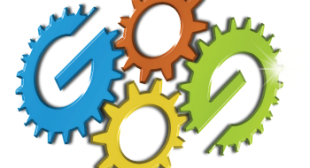 The great thing about 3d-printing is that it enables many people to finally prototype that invention they have had in their head for so long with minimal cost. The first time I heard about 3d-printing was when I was in the process of trying to prototype my own invention, a magnetic generator. That’s when I […]