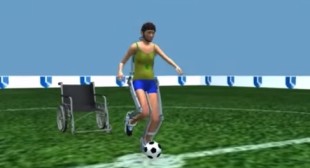 The 2014 World Cup in Brazil featured something truly amazing… a paralyzed, non-ambulatory Brazilian teenager stood up and kicked the first soccer ball with the help of a 3D printed robotic exoskeleton. Isn’t 3D printing amazing? For more videos about 3d printing check out the 3D Printing Channel on YouTube : 3d printing videos. 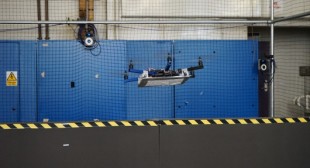 Scientists have created a robotic quad-copter that can extrude polyurethane foam while in flight. By targeting where that foam goes, it can build up simple structures, essentially becoming a flying 3D printer. The technology could have some very important applications. Subscribe to the 3D Printing Channel